Ala Wai to Mauka

AlaWai to Mauka
view of the city from the AlaWai Canal
Acrylic on Canvas
$600.00

ALA WAI TO MAUKA 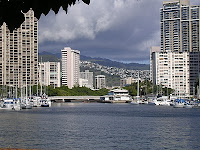 ﻿photo of the city
Posted by Rebecca Snow at 10:24 PM No comments: 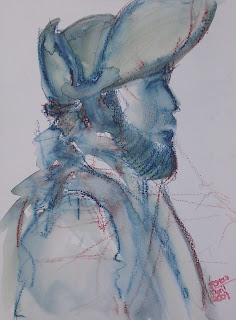 Parakeet Pete
Often as the ship would sway
due to high winds off the  Chesapeake Bay
Pete would  disapear did seem
that he would hide aft of the beam
Tough as leather, a sailors tale
he was swallowed once by a killer whale
and he oft ate plank when rations were low
when he got a hang nail, he clipped his whole toe
So why is he no where to be found
when the going is tough he is no where around
and so  I hid in the Quarterdeck row
just to find out where exactly he'd go
and just exactly what he'd do
and I can't keep a secret so I'm gonna tell you
Long about four we were hoisting the jib
I heard that our Pete told a little white fib
he told the first mate he was feeling right frail
then excusing himself walked to the genoa sail
and hiding I watched in my stillness a hush
as Parakeet Pete took his paint and his brush
and rendered the sky and the mast
with such skill
I thought what a shame that he had to fake ill.
And it is no secret what secrets we keep
when as artists we worry so we don't say a peep
that in being a "maker" a "drawer" a "poet"
we love it but hate to let anyone know it.
And I thought of the secrets that other's have hid
I assumed so much worse that Parakeet did.
But it's easier roughing the highest of seas
than being creative with a public to please.
Posted by Rebecca Snow at 11:09 PM 3 comments:

Email ThisBlogThis!Share to TwitterShare to FacebookShare to Pinterest
Labels: creativity, hard to be creative, pirate, poem about a pirate

Email ThisBlogThis!Share to TwitterShare to FacebookShare to Pinterest
Labels: Banyan in WaikikiKapiolani park banyan, banyan painting, Large Painting, things to do in Honolulu

Eric Wiegardt is coming to town to give a 5 day plein air workshop for the Hawaii Watercolor Society.
It is a great chance to learn from a wonderful watercolor artist as well as experience O'ahu.
Take a look at Eric's site

He will conduct the workshop from March 28th  through April 1st of 2011.
Please let me know if you are interested in attending.

Posted by Rebecca Snow at 10:50 PM No comments:

If  I were a bird and wanted a large mansion of a tree to live in, this would be my first choice. 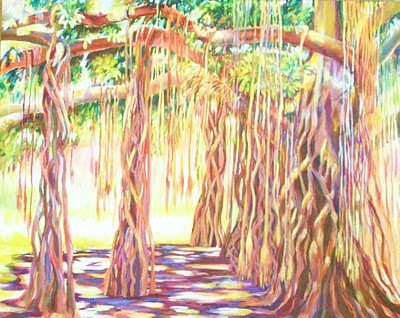 Hop on to Kristen's site and see the work of an oil painter and art teacher that captures the heart
of Kailua and Lanikai.
Posted by Rebecca Snow at 11:18 PM No comments: 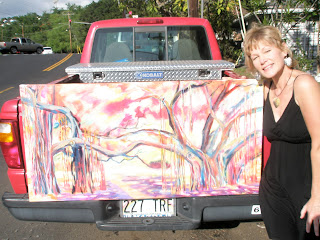 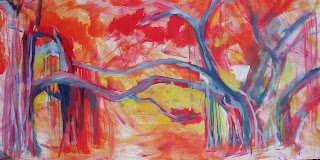 currently called speckled walk
this  Banyan painting is in progress
this painting will be at the Art Gallery
during Punahou Carnival
50% proceeds  of sales will go
to the scholarship fund
Posted by Rebecca Snow at 8:11 PM 1 comment: 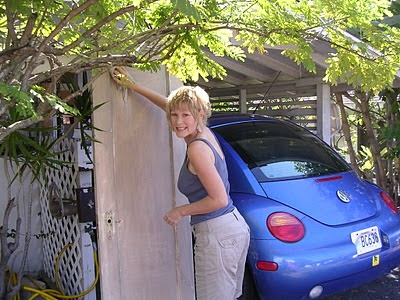 just a little walk
from Punahou school
to my place in Makiki
you will find
me painting
I am
getting ready for
the Punahou Carnival Art Gallery
Punahoe Carnival
2011
just up the street from
Punahou
you will find me
painting
Posted by Rebecca Snow at 8:02 PM No comments: 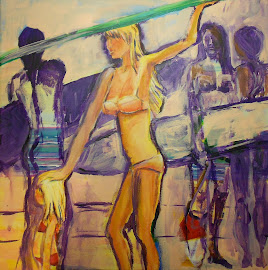 Rebecca Snow
ALOHA You will see me painting out and about the islands of Hawaii at my French Easel. My surf art is shown at the annual Haleiwa Festival and at Galleries around Oahu. Stop by Island Treasures in Kailua or Kai Ku Hale in North Shore to find my prints and originals. Mahalo for checking out my blogspot.

WHAT CHA BEEN PAINTING ? 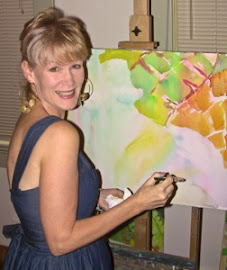